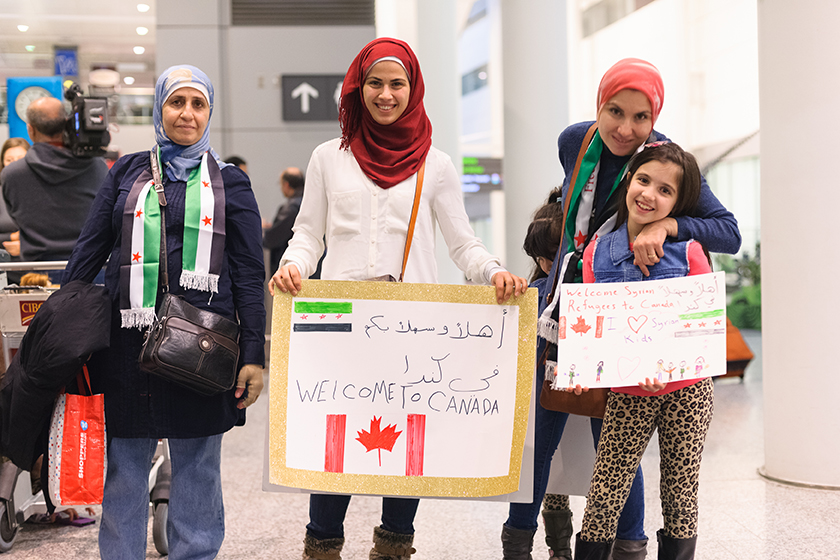 The civil war in Syria broke out in March 2015. At the time, JIAS had been a Sponsorship Agreement Holder (SAH) for only four months. In a few short weeks, JIAS began working on sponsorship applications, forming its first Constituent Groups (CGs), training volunteers, and establishing policies and procedures for refugees to be properly supported.

Within a year, JIAS worked with 32 CGs to sponsor over 130 Syrian refugees.

During the Syrian refugee crisis, JIAS gained valuable knowledge and experience that led us to become a leader in our field. We developed best practices that continue to be shared with settlement agencies and SAHs across Canada. At the request of the federal government, JIAS has met with foreign delegations to share our knowledge, experiences, and lessons learned for the implementation of private refugee sponsorship programs worldwide. Our extensive experience sponsoring and settling refugees has given JIAS the ability to act quickly during a crisis.